At this point in the experience the topics got quite a bit more serious, and started to focus in on the realities of a biased, violent, technologically-primative war (and period of time in US History):

The story of African Americans serving in the military during this period in history is one that is seldom told.  Here is some propaganda that was used to try and persuade black men to serve “their” country:

And are some images of those incredibly open-minded souls who chose to risk (and in many cases, sacrifice) their lives for a country that treated them SO poorly:

I commend these people for their true valor; I don’t know that I would have taken similar actions for people that had done such harm to my clan and culture.

Of course, African Americans weren’t the only people the US harmed during this period in time.  At a very close second was a culture that isn’t really talked about much when one studies the Civil War – yet which was treated just as poorly as black people were:

The US government imprisoned innocent people against their will – and hundreds died in the process.  I hope people remember this, and fight to not let it happen again.

An authentic Dakota woman spoke with visitors about her culture as it existed back in the 1860s, as well as how it looks today.

Yet as much pain as these two ‘minority’ groups endured, injured soldiers were dealt more than their share of trauma, too:

At this part of the tour, the “doctor” showed me some of his most advanced medicines: 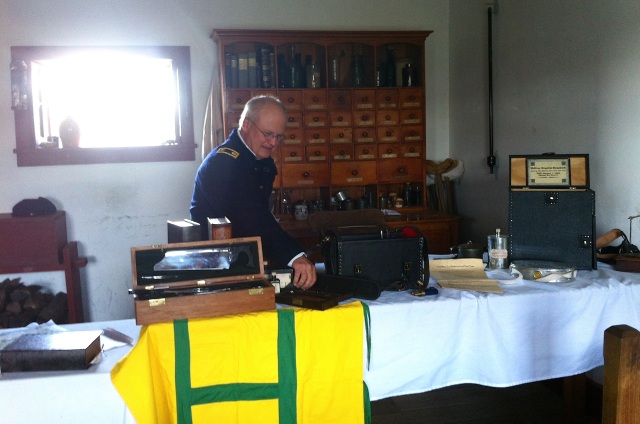 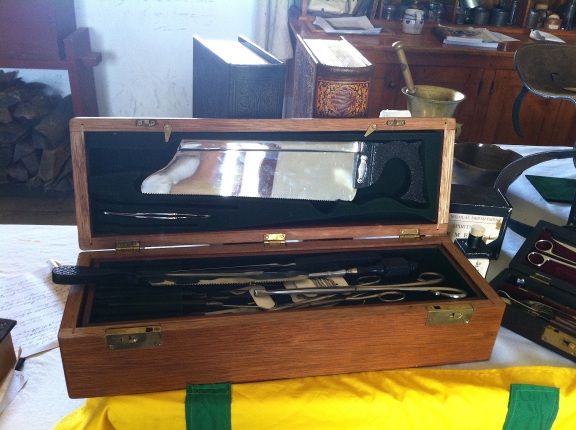 An amputation kit – little more than a saw for cutting off limbs, and some suturing implements. The use of both anesthetic and anesthesia was sporadic at best. 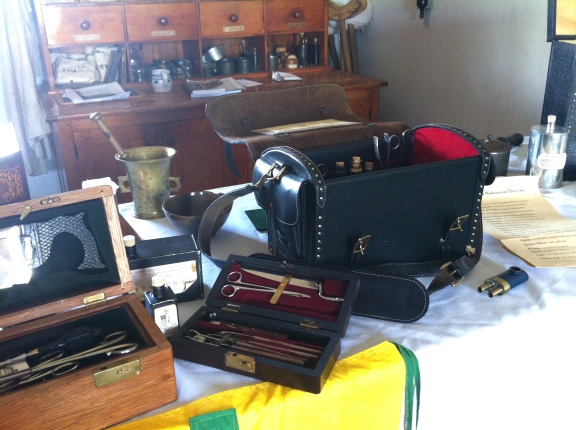 A doctor’s travel bag. My home manicure kit looks more advanced than this.

It’s not surprising that frequently the ‘cure’ was worse than the injury; a soldier who was wounded often ended up here:

A list of all of the fatalities for one battle (Gettysburg), for one state (Minnesota).  F***ing ridiculous. What an absolutely unnecessary loss of life – and what tremendous suffering inflicted on so many people.

Yet people did the best they could with what they had – including many “behind the scenes” citizens: 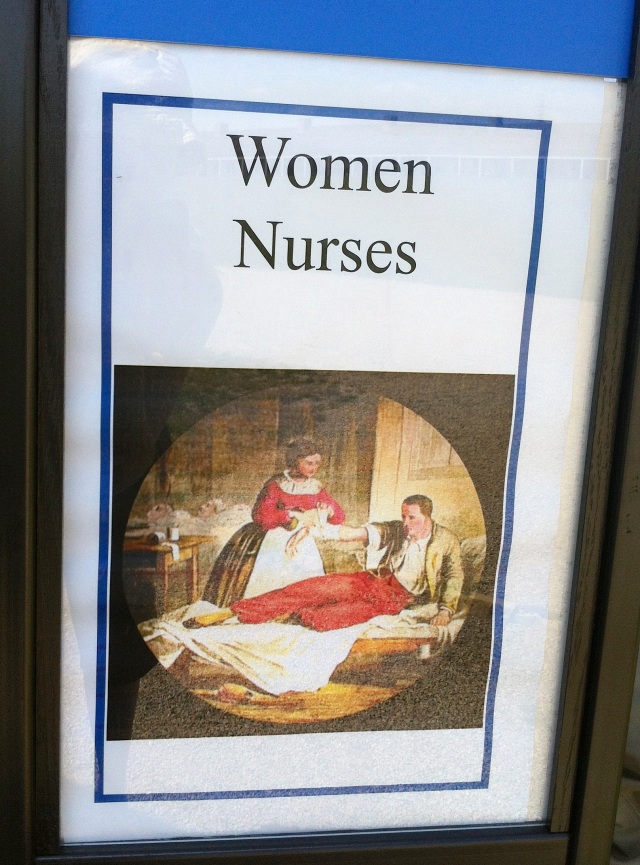 A re-enactor explains how nurses tended to their patients back in the 1860s. 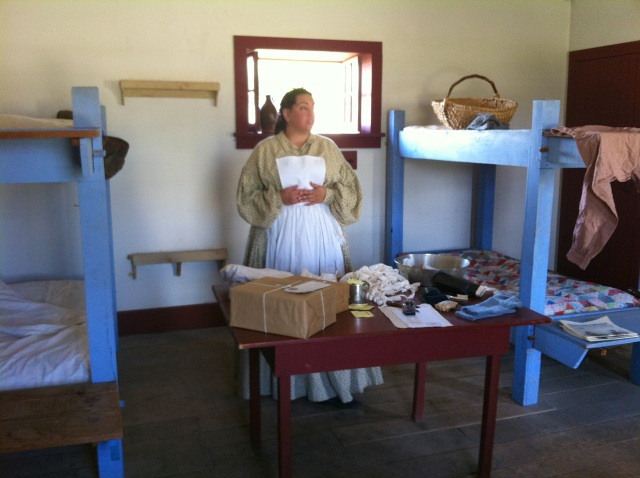 While medical care is clearly important, sometimes being nurtured is just as healing as being ‘treated’.  This latter aspect of soldier care is where another group of women entered the picture:

Injured men who were most likely to live occupied these beds: 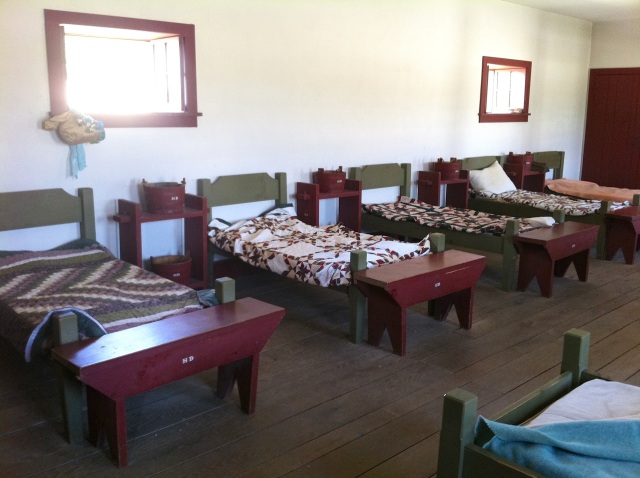 But with no soldiers to treat, these ladies had little to do but sit back and read.  I’m happy that their services were not needed today.